4 Dangers of Owning an Exotic Pet 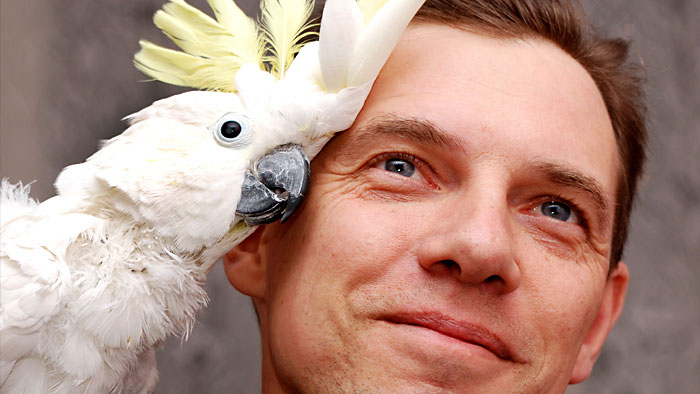 Cats and dogs are the most popular household pets.1 People grow up forming bonds and learning responsibility from them. However, some people may find interest in a variety of uncommon pets or exotic animals. Exotic pets are animals kept within the household that are generally thought to live as a wild species. Because they’re not meant for domestication, these animals can be quite dangerous.

4 Dangers of Owning an Exotic Pet

In the end, many exotic pet owners decide they can’t handle keeping up with these wild pets. They turn to zoos and sanctuaries to give them a new home. The problem is these places can’t juggle the amount of new animals coming in. This results in them being euthanized, abandoned, or left in horrible conditions.1 Consider the dangers for you, your family, and the public when purchasing an exotic pet. For more information on how this may affect your life insurance, see a licensed life insurance agent in your area. 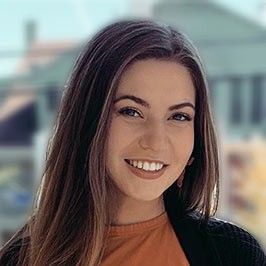 Kat Donovan is an Advertising student at the University of Texas at Austin who has been writing blogs for Globe Life and its fellow companies since May of 2019. Kat loves to travel and has collected postcards since the third grade.