The Risk of Having a Stroke for People Under 40 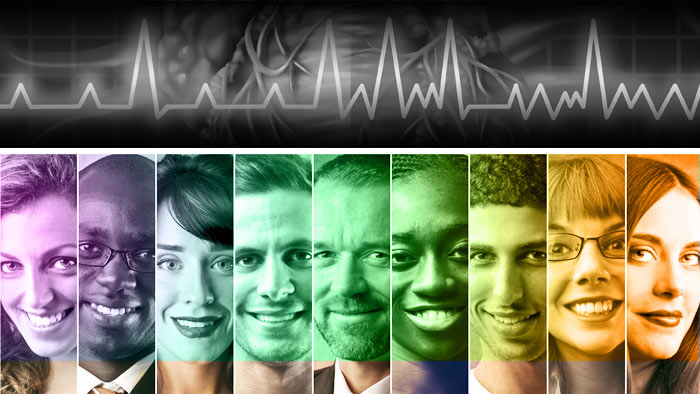 When we think of our youth, we think of all the dangerous stunts we accomplished during it—somersaults, handstands, backflips, and a few stories you don’t ever plan on telling your mother. However, despite the appearance of invincibility our youth provides, there is a silent threat growing in number—strokes.

Are Young People Really at Risk of Having a Stroke?

The short answer is yes. Even though the overall rate of stroke is decreasing, strokes are on the rise in young and middle aged people, with “most experts considering a young stroke age to be under 45.”1 While for most young people the thought of having a stroke seems like an impossibility, an estimated 10% of all strokes occur in people under age 45.2

As for what causes strokes in young people, Dr. Buletko, MD at the Cleveland Clinic, states “Illicit drug use and genetic conditions certainly account for some of the strokes we see in younger populations. Beyond that, the causes of stroke in younger adults mirror the causes in adults.”3 According to Sanford Health Care, smoking also plays a role in strokes in young people, with high blood pressure, diabetes, and rare genetic conditions also playing a role in the risk of stroke for young people.2

How Are Strokes in Young People Different?

It’s only natural to assume strokes in young people differ from strokes in older people. In fact, “Compared with strokes in older people, [a] stroke in the young is a different beast,” says S. Ausim Azizi, MD, PhD, a professor and the chair of neurology at Temple University Medical School in Philadelphia.1 One reason for this is due to the fact that strokes in young people can mean a “lifetime of recovery” and “loss of many productive years.”1 With 15 to 30 percent of people who have had a stroke facing some sort of long-term disability, having a stroke while young can be absolutely devastating.1

However, despite some differences in severity and cause, most strokes have the same risk factors, which is why it’s paramount that young people maintain a healthy lifestyle. Some common causes for stroke (at any age) are as follows:3

While the first line of treatment in a stroke for young people is the same as seen in older populations, stokes in young people can sometimes be harder to identify—making it more difficult for young people to seek treatment after stroke. Dr. Buletko states that a severe onset of a headache may be the first warning sign of a hemorrhagic stroke for young people, with pain characterized as “the worst headache of your life” or a “thunderclap feeling in your head” being a sign of possibly needing immediate medical attention.1 Other symptoms can include vision loss, double vision, slurred speech, dizziness, or difficulty walking2—something many young people write off without there being more common stroke symptoms, such as a facial droop and weakness on one side of the body.2

BE FAST stands for:

Balance: A sudden loss of balance and coordination
Eyes: Sudden vision loss in one or both eyes, and/or having double vision
Face: Any drooping on one side of the face
Arms: Sudden weakness in one arm or leg
Speech: Slurring, difficulty speaking, or difficulty understanding words
Time: Quickly call 911 if you or someone you know is experiencing any of these symptoms3

No matter your age, BE FAST could save your life, so make sure to keep this acronym fresh in your memory!

3. Cleveland Clinic, Why Are Strokes on the Rise in Younger People?, 2019, https://health.clevelandclinic.org/why-are-strokes-on-the-rise-in-younger-people/